The Last Sword Maker is my first novel and the first in the Course of Empire trilogy. It is a globe-trotting thriller about a high-tech arms race between the United States and China. The story begins in Tibet when a mysterious new disease begins to kill thousands of people.

The second book in the series (working title, Five Tribes) will be released in March, 2021 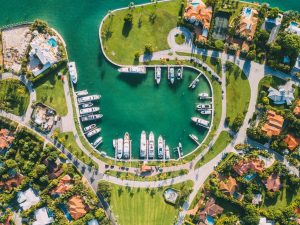 Scott looked at his grandfather as if the venerable old man had just unzipped his skin and a guest from “The Jerry Springer Show” had climbed out. (Photo by Josh G) 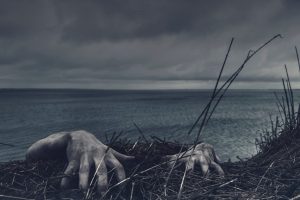 A Murder in Reverse

You watch as the blood seeps back into the wound in his neck. Soon he will come back to life. There. You see his body stiffen. He blinks for the last time, then for the penultimate time. (Photo by Max Muselmann) 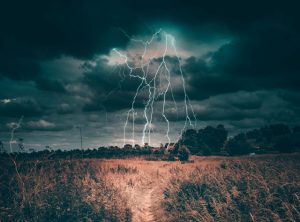 The Perfect Memory of H.R Areson

When dreams are more than dreams

At first Jill and David considered their son’s occasional nightmares as expected symptoms of the incurable malady of boyhood. In the morning he would relate incredible stories of people and places, places that Jill and David were surprised he’d even heard of. (Photo by Jonathan Bowers)