My first book is a work of investigative journalism about the 2002 uprising against Venezuelan President Hugo Chávez.

The book is a “clocked” narrative that follows the 72-hour crisis minute by minute from the eyes of the people who were there—politicians, journalists, soldiers, wounded civilians, doctors, and generals. It was my goal to make history come alive, but also give people a rich understanding of how Venezuela was transformed by Hugo Chávez.

The Silence and the Scorpion was named one of The Best Books of 2009 by The Economist and was considered by The New York Times as “the most thorough investigation of the April 11th massacre and the subsequent coup.” 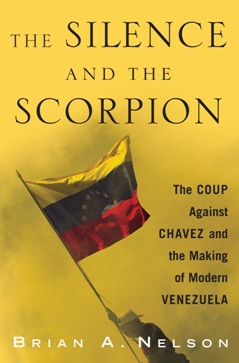 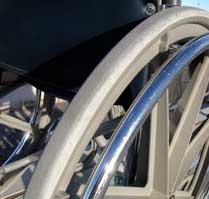 The Braves Talk of Miles Standish

When a split-second decision changes everything

He suffered a burst fracture in his C6 (sixth cervical) vertebra—the one you can feel between your shoulders when you put your chin down—so it was possible, although unlikely, for him to have a full recovery.

“This is the wild west; where everyone carries a pistol and where carjacking is such a formal industry that local merchants sell vacunas or “vaccinations”—for a thirty-dollar window sticker (the money somehow makes its way back to the mob) the carjackers will, like the angel of death at a blood-soaked doorway, pass you and your car over…for a month.” 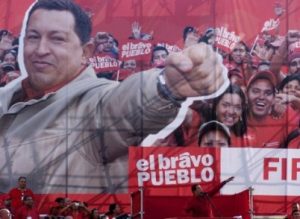 The Education of Hugo Chávez

In the spring of 1999, Venezuelan President Hugo Chávez sent a letter to a man serving a life sentence in a French prison. The prisoner’s name was Ilich Ramírez, known to the world as Carlos the Jackal, the international terrorist who carried out an amazing string of bombings, hijackings, and assassinations in the ‘70s and ‘80s.  (Photo by Gregorio Marrero)