The Chase in the Fog

“The wreckage was like nothing Admiral Curtiss had ever seen—at least fifteen mangled cars and trucks filled with dead and injured. But he couldn’t deal with them now. Pistol in hand, he leaped onto the hood of a Chevy, across a stretch of the median guardrail, and onto the side of the overturned panel truck. In the distance, limping along on two flat tires, was the gold Cadillac SUV. Wounded but alive. He raised his pistol and took aim, but before he could fire, the fog enveloped the Caddy and his last chance of rescuing his men was gone.” (Art by Josh Newton)

Point of No Return

"Jack stared in sheer amazement at the great cathedral of light. But he still felt uneasy. Taken all together, the symbolism of the place could not have been clearer: the three pillars of science inside a military womb." (Art by Josh Newton)

"Jack felt small and insignificant as they approached the huge hangar. In the growing darkness, the colossal structure reminded him of something out of a science-fiction movie, a monochromatic plated beast, one of the great sandworms of Dune." (Art by Josh Newton)

"Admiral Curtiss tried to process the incredible scene. The landscape would have been beautiful if not for the four huge funnels of black smoke and the thousands of vultures he saw swirling through the sky. " (Art by Amara Checchio)

"The Last Sword Maker is a techno-thriller that will make you nostalgic for the days when we only had to worry about nuclear annihilation, an all too plausible examination of how emerging technologies could be weaponized to horrible ends. I don’t recommend reading this one right before bedtime – unless you are prepared to stay up very, very late to finish it." 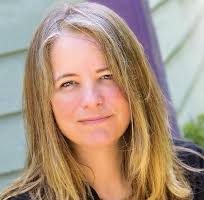 Lisa Brackmann
New York Times Bestselling Author
"The danger is unique, and the treachery vast, in this rapid-paced adventure that delivers in equal doses of amazing, yet possible. An intriguing tale that will leave you thinking.” 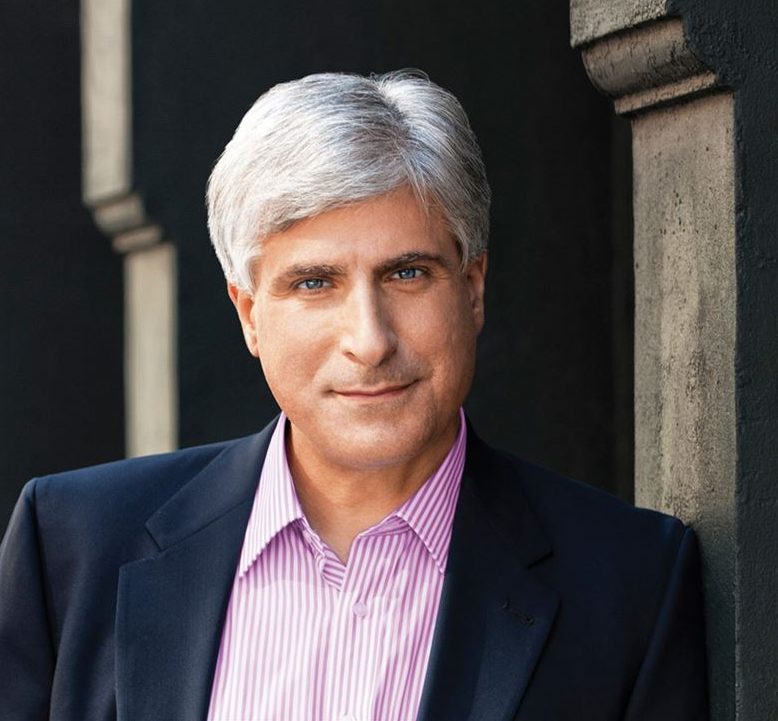 GET READY FOR A WILD RIDE